COVID-19 Update The City and County of Broomfield will move to Level Orange on Monday, Jan. 4 Read On... 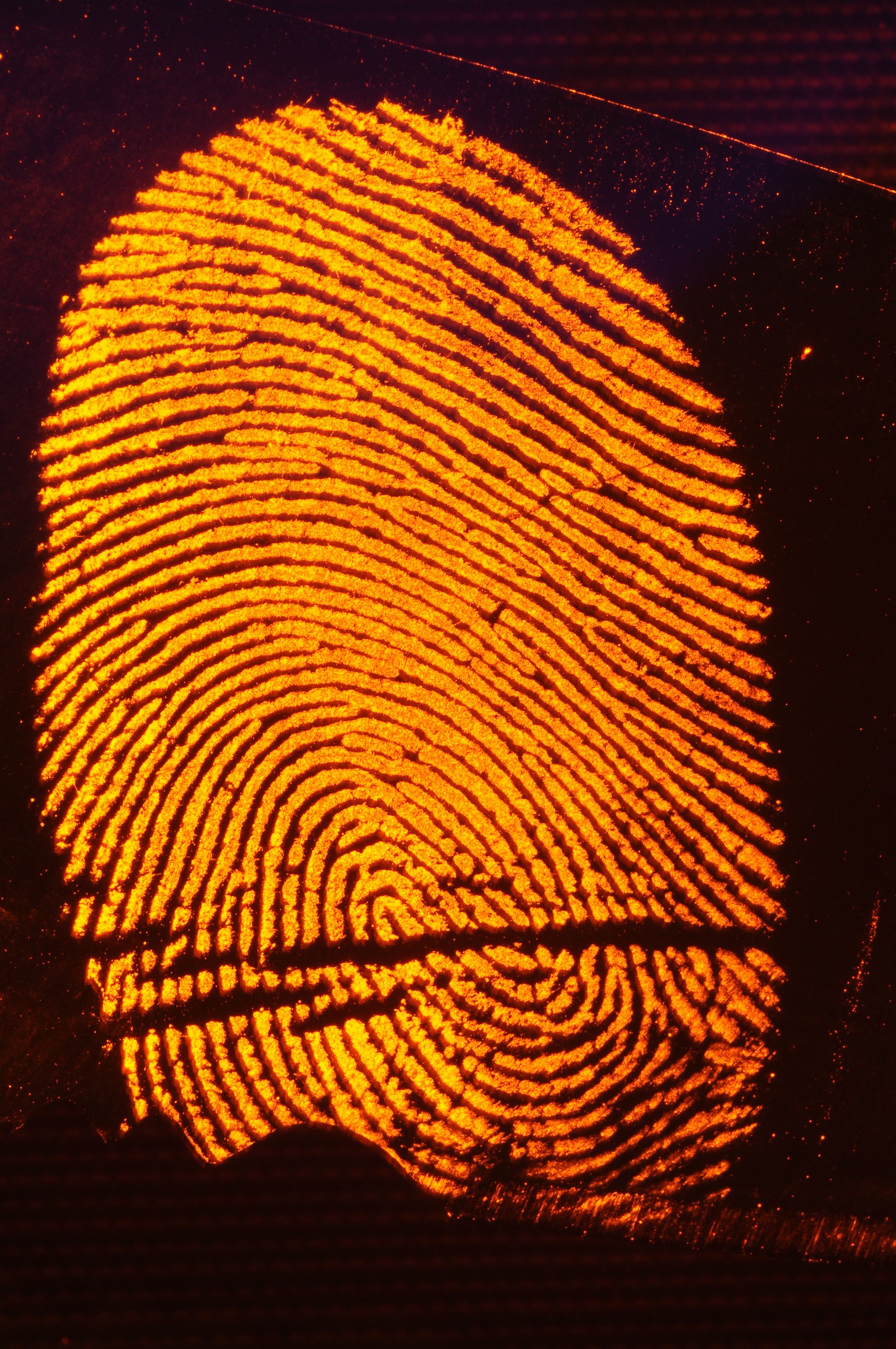 CSI: Crime Scene Investigation is currently one of the most-watched shows on television. This show has created what is known as the 'CSI effect', which has virtually conditioned jurors to believe forensic evidence will solve all crimes. Jurors sometimes believe that forensic evidence is infallible and must be present in order to convict someone. Processing a crime scene, however, does not always produce evidence that will positively identify a suspect.
In Broomfield, the Crime Scene Unit is called to assist in the investigation of a variety of crime scenes. They perform basic scene processing; however, each scene, whether it's a recovered stolen vehicle or a homicide, is different and requires its own approach while still adhering to basic crime scene protocol.

The criminalist and crime scene investigators speak with officers on scene to gain an understanding of what happened, where it happened, and how it happened. Next, a cursory scene examination takes place to observe and identify possible evidence, entry and exit points, and the layout of the crime scene area.

Documentation in writing and with a digital and/or video camera records the scene as it appears. This typically includes overall photos, with and without a scale, to include overall, mid-range, and close-up views to show relevance. Diagramming or sketching is also done to demonstrate exact location of evidence and/or bodies in relation to the scene.

Physical evidence is collected to help corroborate stories and identify suspects; physical evidence can be examined for further analysis. Scenes are processed for evidence, which can include: impressions (shoe, tire and tool marks); latent fingerprints; blood spatter; DNA; trajectory/ballistics; and electronic information. Broomfield has a limited services lab where some analysis and tests are performed. The state lab is utilized for analysis and tests beyond the capability of the Broomfield Police lab.
After their initial education and training, it generally takes a couple of years for a criminalist or crime scene investigator to become highly skilled in any one field. In addition to documenting and collecting evidence in the field and conducting testing and analysis in the lab, Crime Scene Unit staff must testify in court. This requires them to not only be very knowledgeable as to the technical aspect of their job, but also to be able to explain the processes and science involved in a way that jurors can understand.

/QuickLinks.aspx
/FAQ.aspx
About Broomfield
Departments
Economic Vitality
Online Services
B in the Loop Newsletter
Pay Your Bill
City Council &
Agendas
Have Fun with
Recreation
Find a Job
Check Out
the Library
Register for
Programs
[]