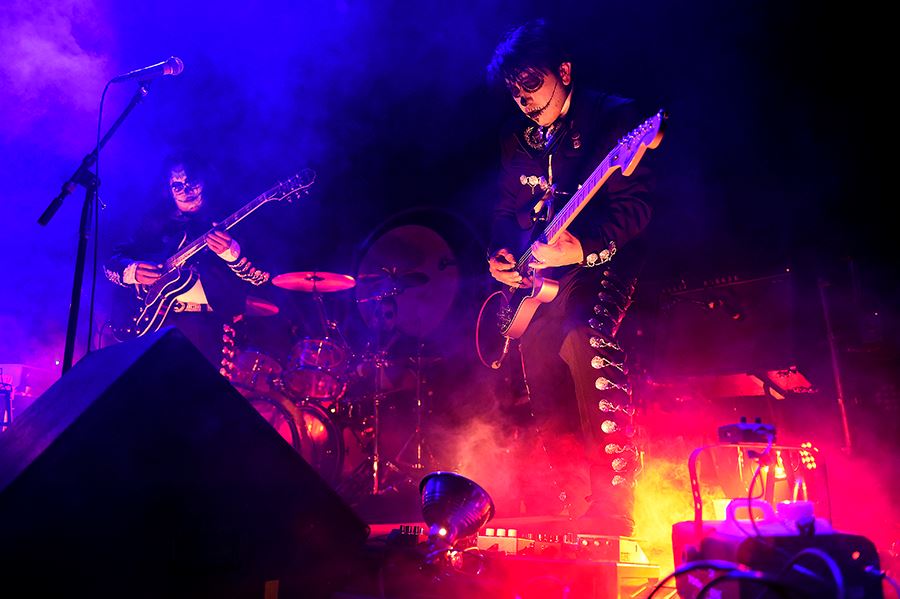 Powerful messages needn’t always be spoken. ALTAS sends a distinctive message heard loud and clear in their melodic instrumental rock compositions. Post-rock groups tend to construct lengthy songs based around guitar effects and group dynamics. ALTAS shares territory with post-rock bands such as Explosions in the Sky or Russian Circles but they refreshingly sidestep many of the typical genre tropes. Their compositions are carefully designed, the structures evolving engagingly and leaving so little room for excess that the listener rarely realizes the average song length is seven minutes. 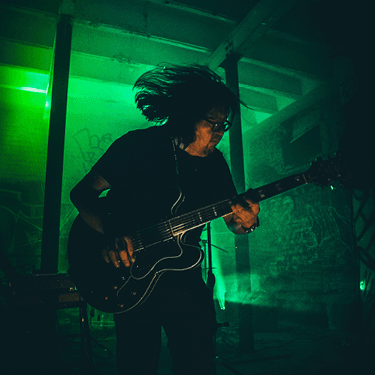 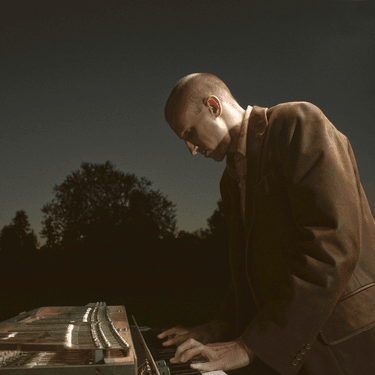 After the launch of his video series entitled SPEAK MUSIC, Jon Wirtz now brings the concept to a live stage for the first time. Inspired by the desire to "create something beautiful simply for the sake of creating something beautiful," this night will feature an entire set of original music and musical explorations that has never been performed before. 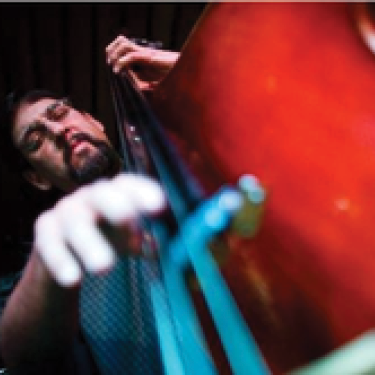 Mark Diamond, Paul Romaine, and Andy Weyl will captivate listeners with jazz'd up holiday favorites and inspire audiences with their spirited Swing, Latin, and Blues originals. 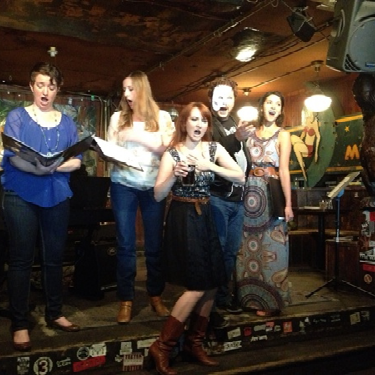 All Creative Season events are at the Broomfield Auditorium, 3 Community Park Road, Broomfield, 80020.