This project is complete! 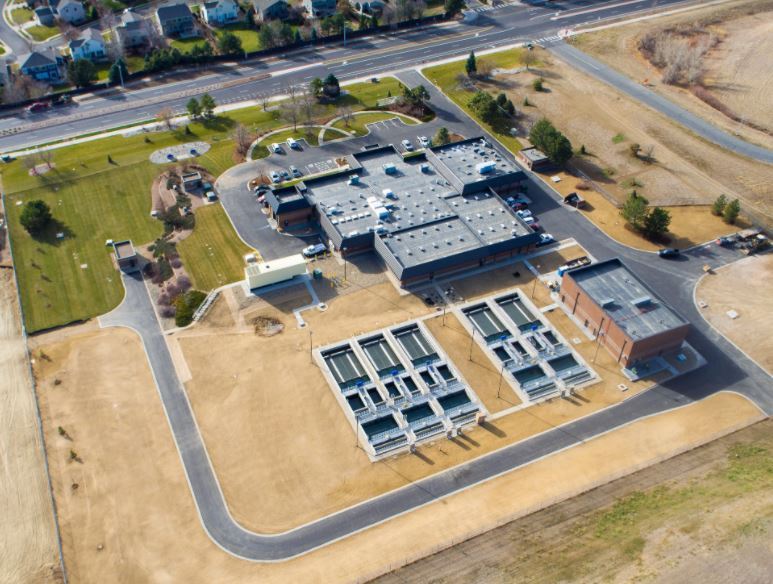 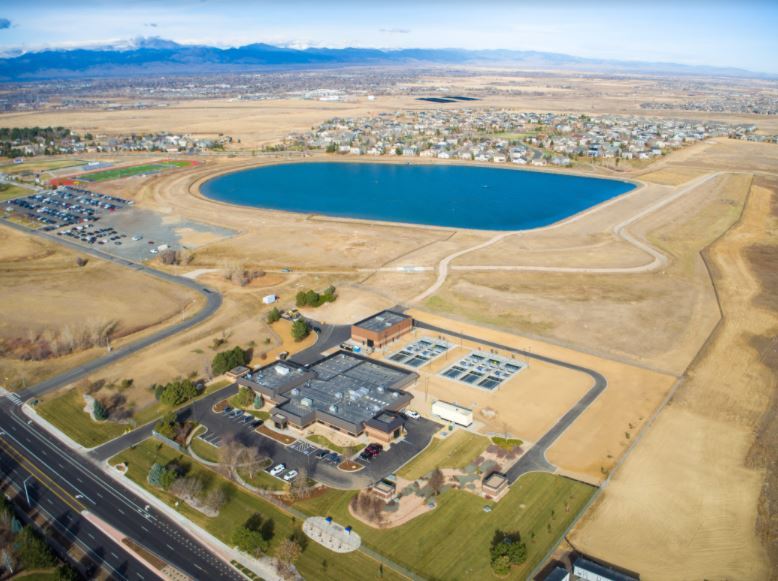 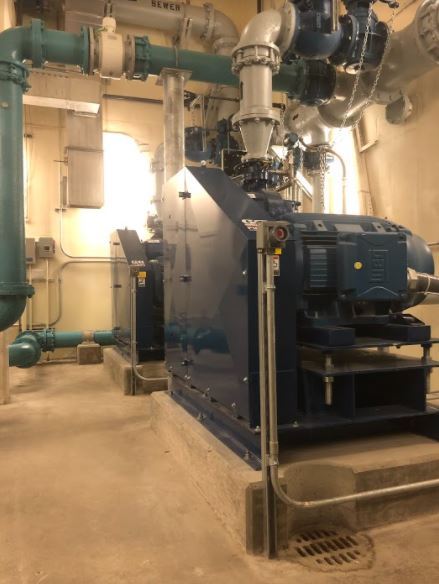 The existing Public Works Water Treatment Facility is located on 144th Avenue near Glasser Reservoir.  The facility was built in 1997 with an initial capacity of eight million gallons a day (MGD) and was expanded in 2002 by 12 MGD to its existing capacity of 20 MGD. This expansion (Phase 3) will increase the capacity by 6 MGD for a capacity of 26 MGD.

In April 2018, the concept review for the Amended Site Development Plan (SDP) was presented to Council, presented to Planning and Zoning at the July 9 meeting, and approved by Council at the August 28, 2018, meeting. In May 2018, Council authorized an agreement with Moltz Construction for CM/GC pre-construction services and early procurement of long lead items.  Council approved a Guaranteed Maximum Price (GMP) for the work that occurred in Fall 2018 at the September 25, 2018, council meeting. The late work package was completed and the GMP was approved by Council at the February 26, 2019, meeting. Moltz mobilized to the site in late September and began work in October 2018.

One of the City Council’s ongoing priorities is water resource acquisition and development.  This includes efforts to continue moving the Windy Gap Firming Project forward, acquiring water rights, and constructing new capital facilities.  The planned expansion of the Water Treatment Facility (WTF) from 20 MGD to 26 MGD is one of the capital improvements recognized in the Comprehensive Water Plan to meet future growth and development in Broomfield.

Broomfield has two major water supply sources: treated water purchased from Denver Water, and raw water from the Colorado-Big Thompson (C-BT) and Windy Gap Projects.  Broomfield’s WTF, located at 4395 West 144th Avenue, treats the raw water supplies from the C-BT and Windy Gap Projects.  The WTF was built in 1997 with an initial capacity of eight million gallons a day (MGD) and was expanded in 2002 to its existing capacity of 20 MGD.  The 2018 CIP Budget includes funding for the expansion to the existing water plant on West 144th Avenue to the 26 MGD capacity.