Director of Economic Vitality and Development 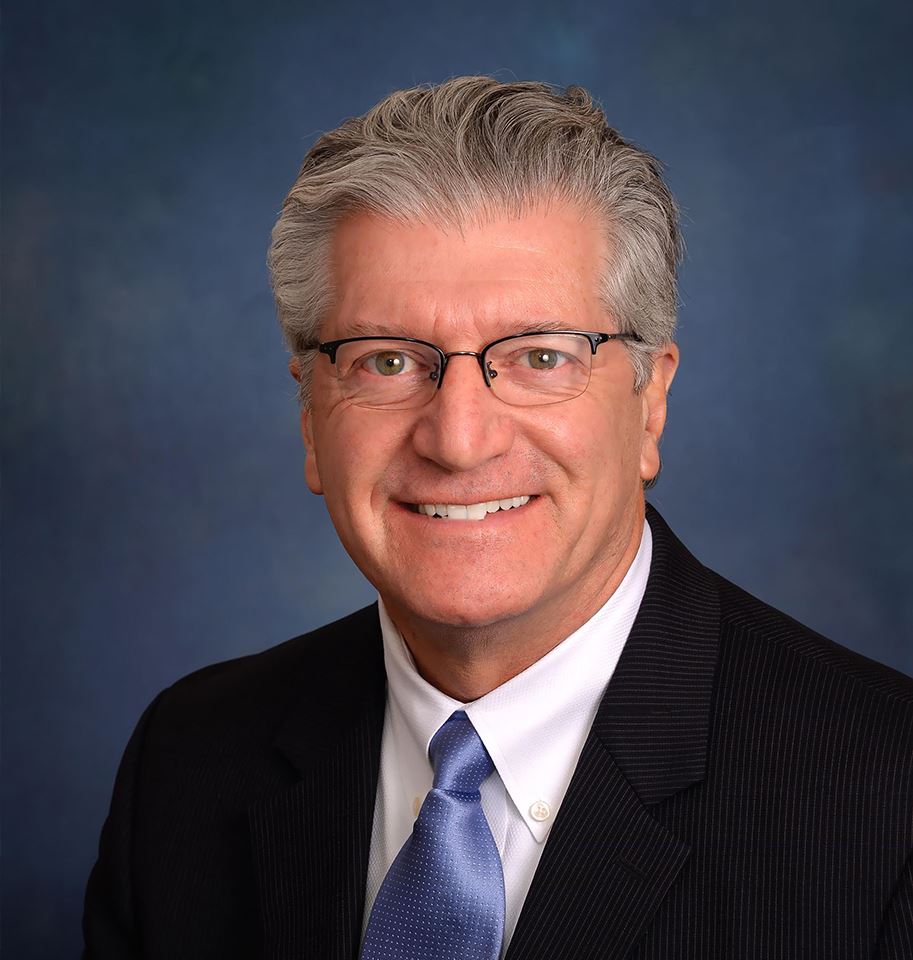 John previously served as the Economic Development Director for the City of Westminster. As a senior member of the leadership team, he oversaw multi-disciplinary efforts both internally and externally, which advanced organizational objectives and community vision. Some of his recent assignments included leading redevelopment of the former Westminster Mall into Westminster’s new downtown, redevelopment of the Westminster Station Transit-Oriented Development (TOD) neighborhood, overseeing the organization’s affordable housing efforts, chairing the internal Horizon Innovation Team, and collaborating on the City’s financial sustainability efforts. He also led the City’s COVID-19 long-term recovery efforts. John was actively engaged in the City’s Comprehensive Plan update, special plan district, and development code updates, and collaboration on local arts and cultural initiatives.

He previously served as Economic Development and Urban Renewal Director for the Town of Parker, Colorado. In addition to times with Parker and Westminster, he has served with the Portland Development Commission, the State of Oregon’s Department of Economic and Community Development, and he was a senior associate for Leland and Hobson Economic Consultants in Oregon. He has also taught and conducted research at the university level in urban studies and economics.

John holds a Bachelor of Science in Economics from Willamette University in Oregon and a Masters of Applied Science in Economics from Portland State University. He completed a Certificate for Senior Executives in State and Local Government at the Kennedy School of Government at Harvard University in 2018.  John currently serves on the Board of Directors for Colorado Resource and Housing Development Corporation and is a legislative appointee to the Colorado Healthy Forest Advisory Council.  He is a Past Chair of the Economic Development Council of Colorado.

John was a regular presenter on urban and neighborhood development where he shared his philosophy that community is found at the intersection of people, places, and businesses.  He has presented at the American Planning Association (APA) national conference and to the Urban Affairs Association. John is a resident of Broomfield, Colorado, and enjoys skiing and spending time outdoors.

Director of Development Finance and Economist 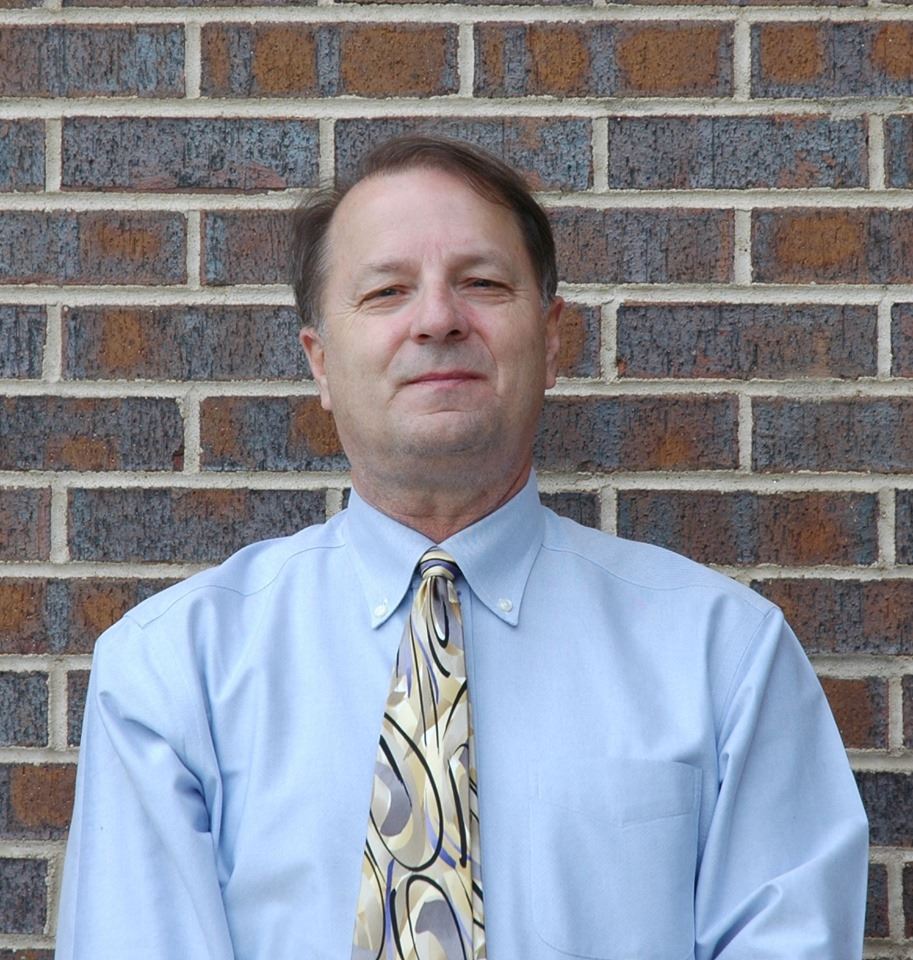 Before coming to Broomfield, Romine worked with the City and County of Denver as the chief economist and strategic advisor for more than 11 years. During his tenure there, Romine and his staff worked on a wide range of economic, financial, and development initiatives that helped attract, retain and expand business in Denver. Prior to joining Denver, Romine was on the economic research faculty of the Leeds School of Business at the University of Colorado at Boulder, served as the Chief Economist at the Maricopa Association of Governments in Phoenix, and previously worked for the Denver Regional Council of Governments.