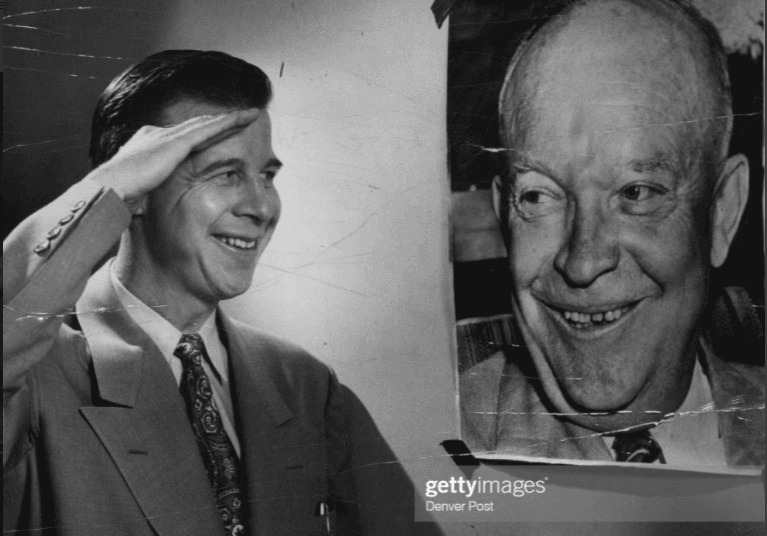 An Inspired Life: the story of John Metzger

What do you know about Metzger Farm’s larger-than-life namesake? In this partnership program with performers from the Denver Museum of Nature & Science, you will learn about the early 20th-century milieu that led to the fascinating story of Colorado’s Attorney General John Metzger and his battles against temperance, organized crime, and corrupt public officials in the 1950s and 60s. From mining to politics and back again, this program is a true whirlwind through Colorado history in the 20th century.

Looking Back for a Vision Forward: Stories of Resilience

Creative Broomfield presents a dynamic discussion about race and justice in our community. Building off of the first Looking Back event in April 2021 about housing discrimination, panelists will share stories of Black resilience and share an actionable vision for the future of race and equity in Broomfield.

Watch high-quality recordings of past and virtual-only Creative Broomfield programs, including history events, from anywhere in the world. 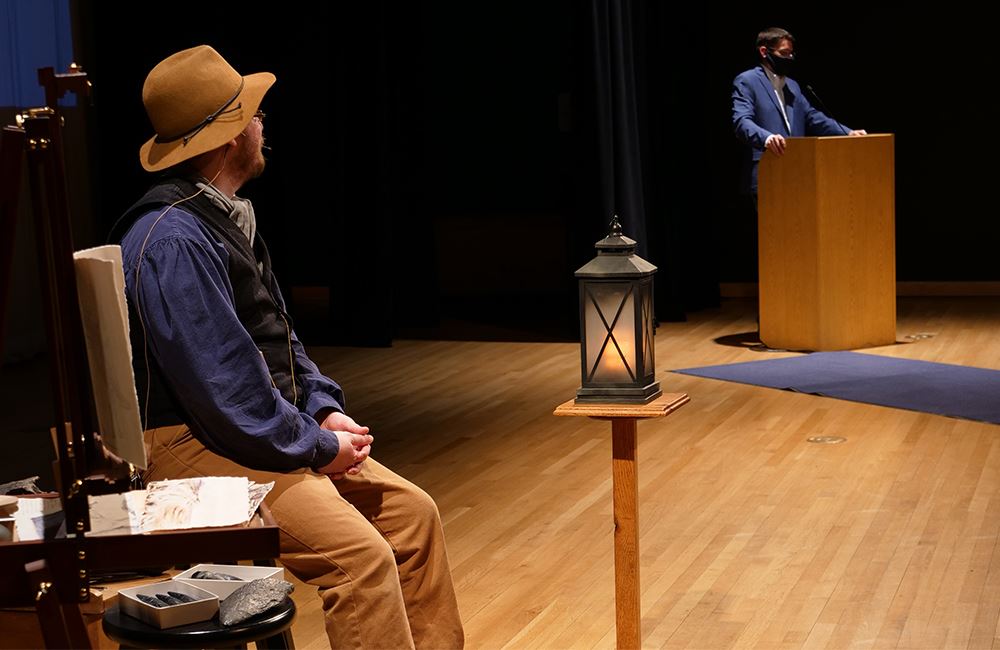 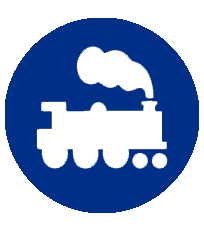 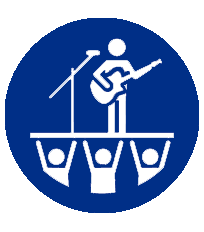