COVID-19 Update State of Colorado has moved the City & County of Broomfield into Level Red: Severe on the Dial Read On...


The plan was formally adopted in February 2005. View the document and supporting information.

The Metzger Farm Open Space Master Plan was approved by the City Council on March 9, 2010. In a joint purchase, the City of Westminster and the City and County of Broomfield acquired the Metzger Farm, a 152-acre open space property on May 1, 2006. Read on... 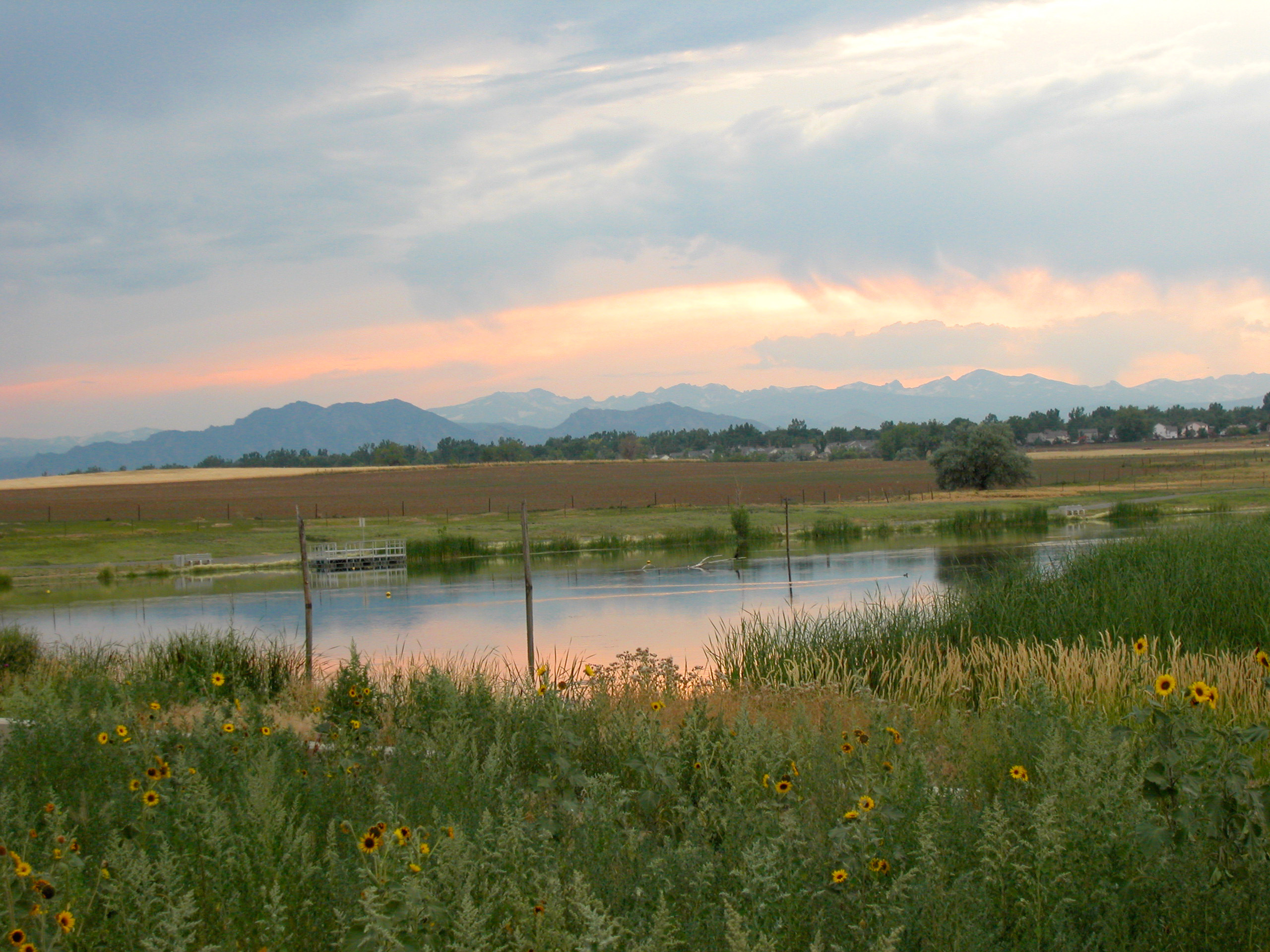 Dr. Bill Markel and his wife Jean moved to Broomfield in 1958 after Dr. Markel left the Army Medical Corps. Broomfield was then described as a “brand new community,” and it turned out to be exactly what they were looking for. The Markels purchased their current property and what is now open space in 1968. People told them they were moving “to the end of the world.” Read on...

Bernhard “Ben” Wottge moved to Colorado from Germany with his family when he was eight years old. His parents purchased land here in Broomfield in 1955, and it became their second start for farming. They planted crops like alfalfa hay, barley, and corn. After a period of drought, they bought cows and added a dairy to their farmstead. The property included a farmhouse, two bin granaries, and a dairy barn among other buildings. Read on...