All Open Space services will be available by pre-arranged meetings. Walk-in service will be available for simple requests like picking up coyote whistles and trail maps at the Community Assistance Center in the lobby of the George DiCiero City and County Building. Please refer to this contact list to help expedite your request. We look forward to assisting you! 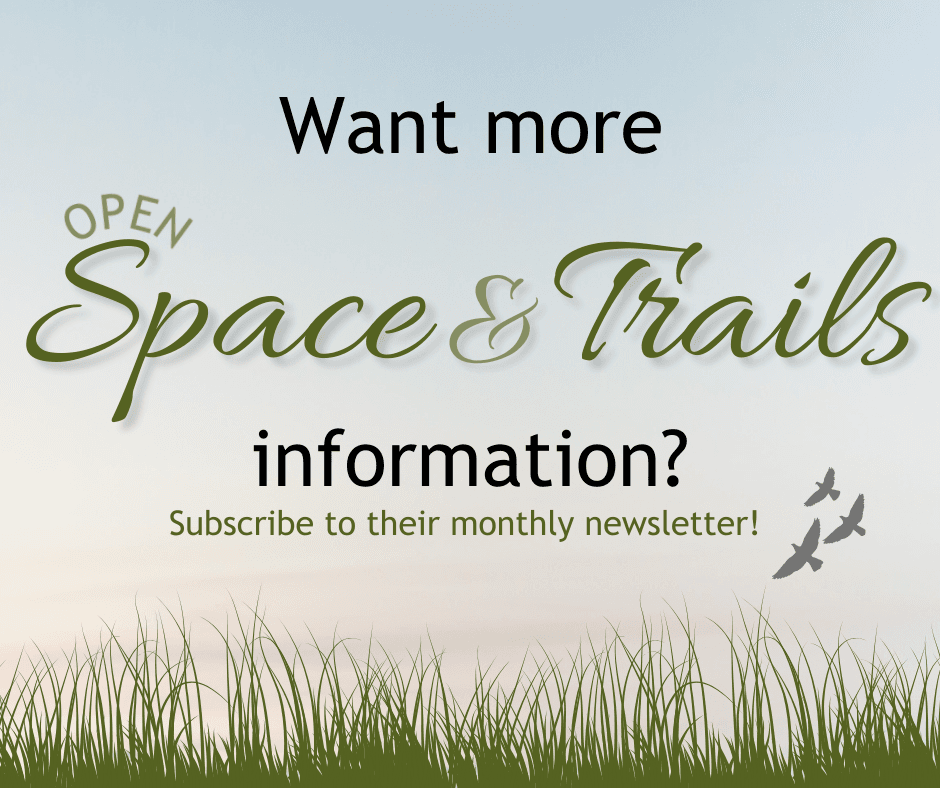 Click Here to see a copy of the current newsletter.

Insight Series: Film Screening, Only the Earth and the Mountains and Panel Discussion 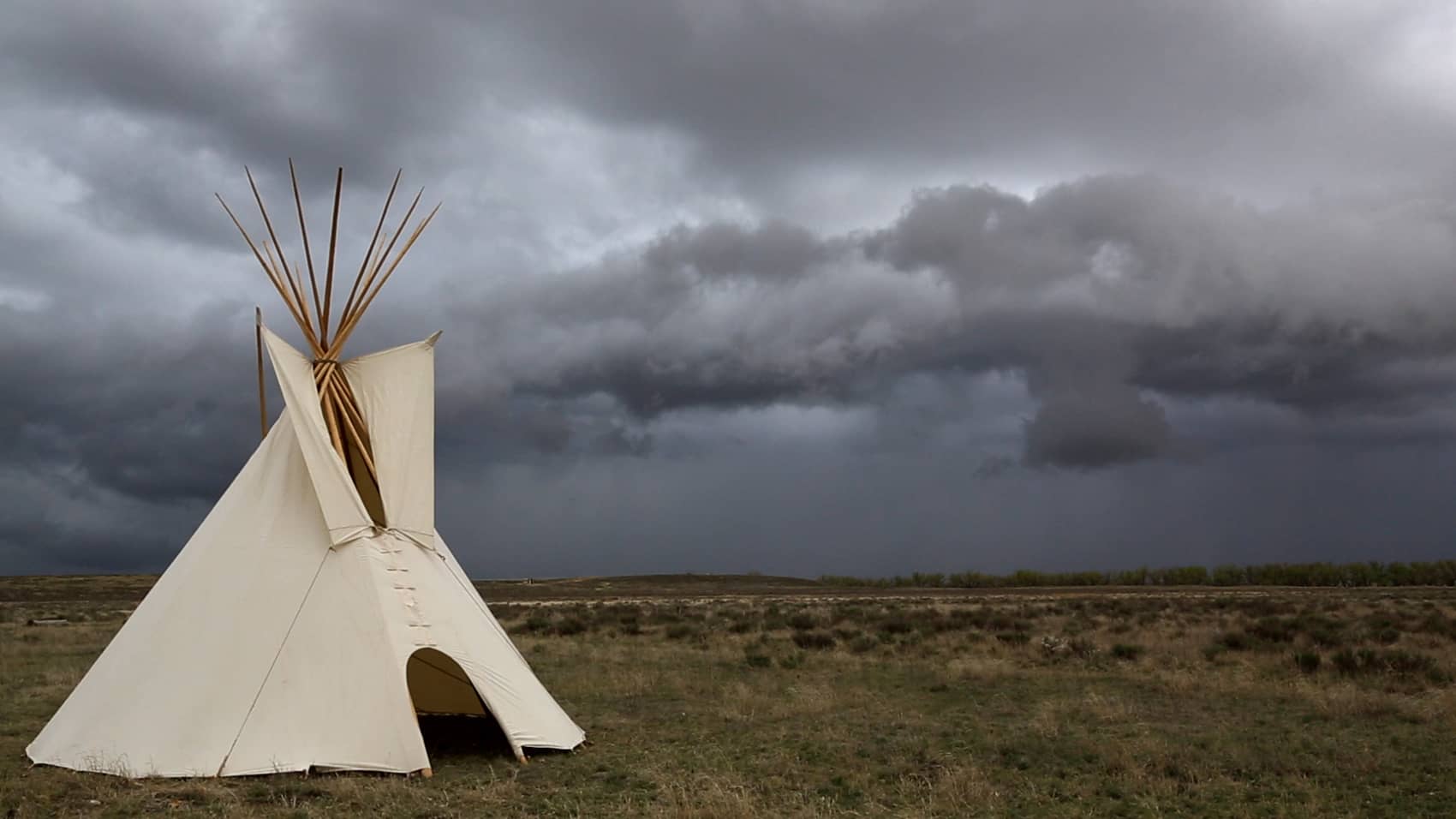 Only the Earth and the Mountains by filmmaker Elleni Sclavenitis interrogates the narrative of settler colonialism in the American West by white pioneers and its implications to society today by examining the repercussions of the Sand Creek Massacre, in which more than 200 Cheyenne and Arapaho people were murdered by U.S. Cavalry troops on November 29, 1864. In speaking to the survivors’ descendants, it becomes clear that this event is a living, perpetual loss—one that should not be forgotten.

After the thirty minute film, stay for a panel discussion with members of the Arapaho and Cheyenne nations.

Join us December 1 at 7pm the Broomfield Auditorium. 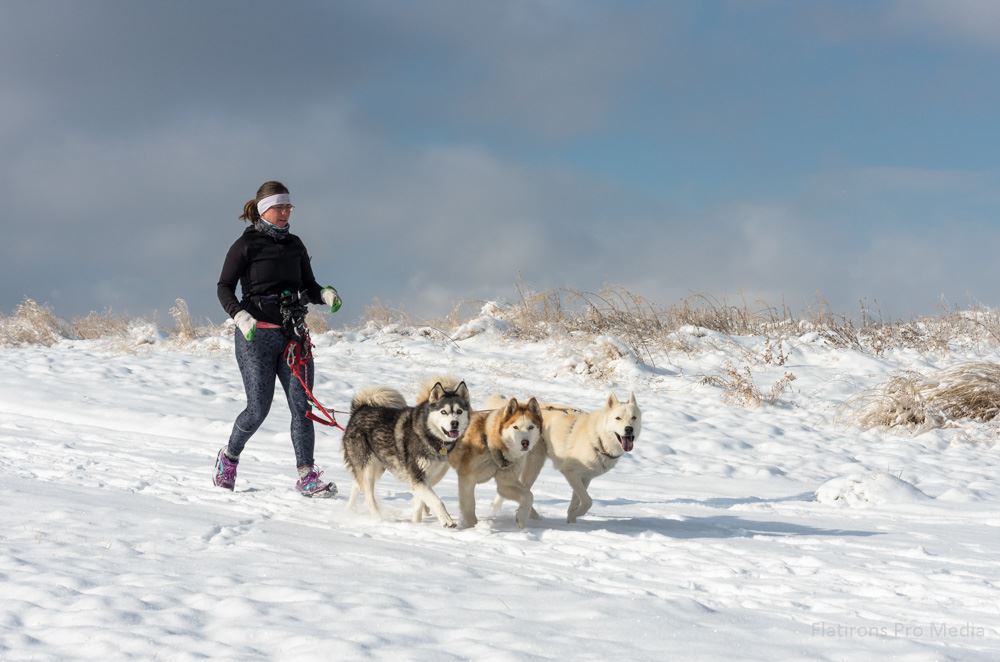 The wild animals throughout Broomfield, even in residential neighborhoods, think unattended pets are "fair game." Those coyotes, foxes, owls, hawks and eagles don't discern between a cute, cuddly pet and prey. To avoid conflicts between wildlife and pets, here are some pointers:

For additional information, see the Coyote FAQ or email us at openspace@broomfield.org. 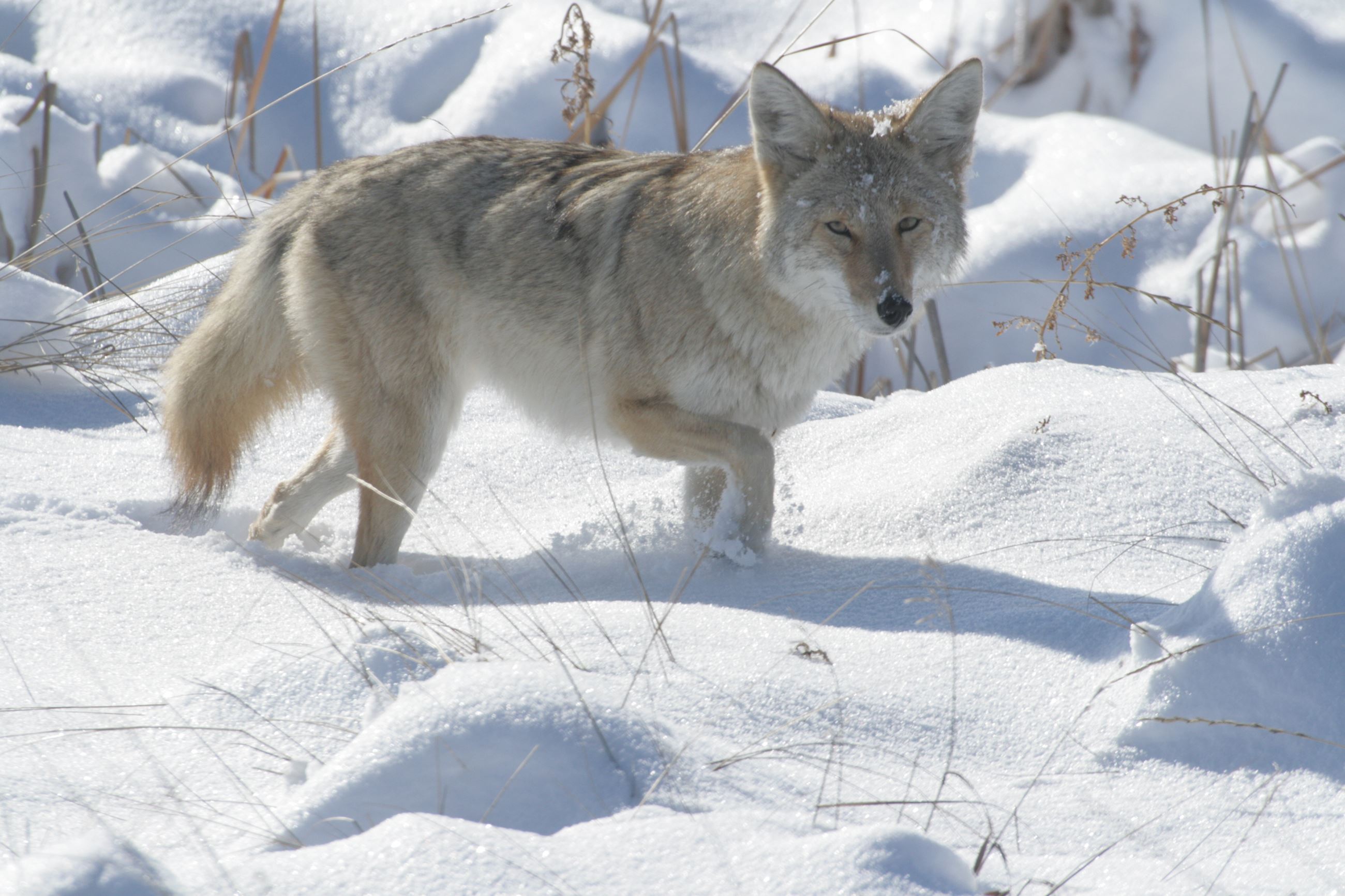 Wildlife Masters are Here to Help!

Broomfield Wildlife Masters are here to help people coexist with wildlife through non-lethal techniques to keep you and your property safe from all manner of critters, such as squirrels, rabbits, woodpeckers, raccoons, and more! For all questions wildlife, give these expert volunteers a call on their helpline at 303.464.5554 and a Wildlife Master will return your call with FREE advice within 24 hours. 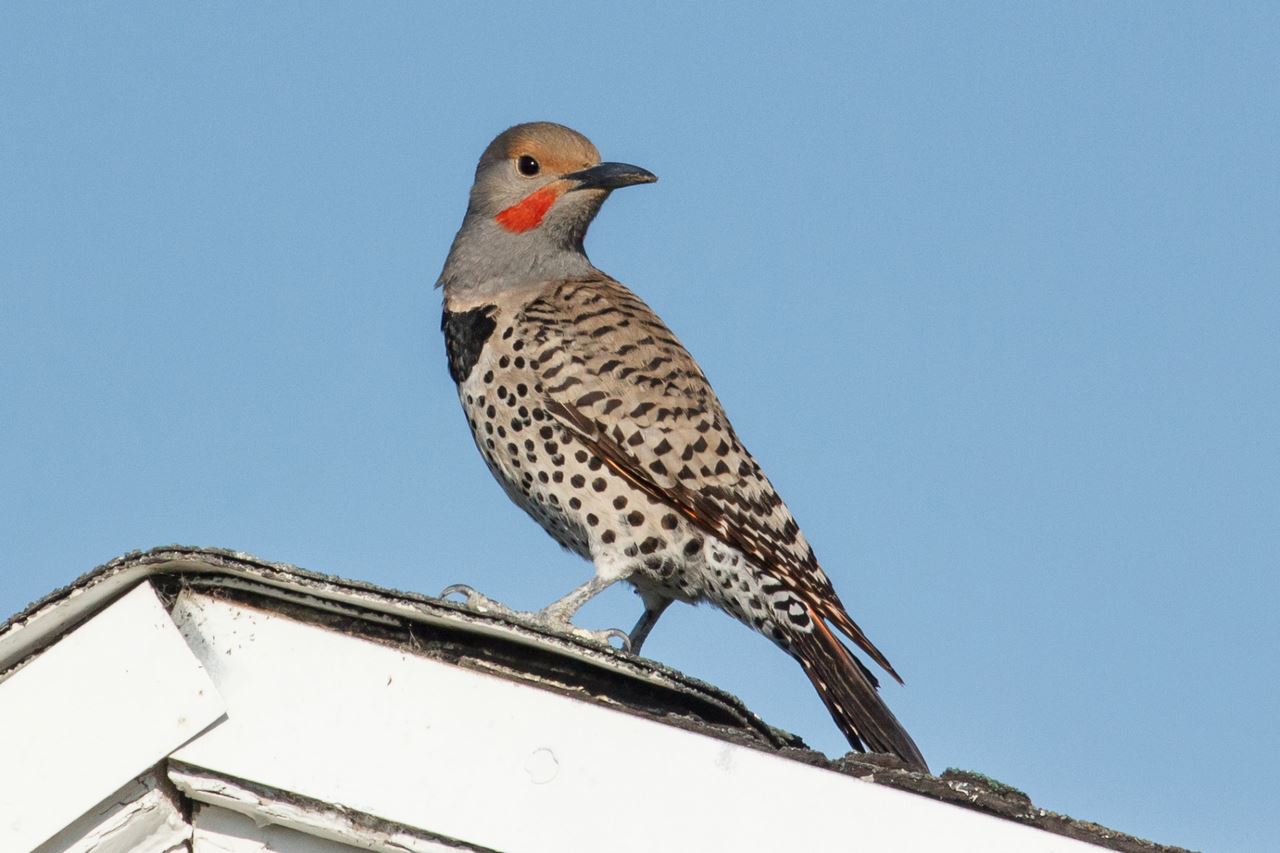 Next Previous
What’s in a Name?

There are many parks, fields, and open space areas in Broomfield that bear the name of people who live, or have lived in Broomfield. Check out this list to see who these people are.

Suggestions for Open Space and Trails

Mission Statement
The mission of the Open Space and Trails Department is to acquire open space and create a comprehensive trail system that allows for the enjoyment of the outdoors and promotes a healthy environment for people, nature, and community.

/FAQ.aspx
About Broomfield
Departments
Economic Vitality
Online Services
B in the Loop Newsletter
Pay Your Bill
City Council &
Agendas
Have Fun with
Recreation
Find a Job
Check Out
the Library
Register for
Programs
[]